In 1983, after 25 years of marriage, Amity Buxton’s husband, a decorated World War II veteran now buried in Arlington National Cemetery, came out of the closet.

Realizing that there were no resources for people like her, she formed the Straight Spouse Network, today the only organization of its kind in the world to support heterosexual partners of gay, lesbian, bisexual, or transgender people. Amity, author of ‘The Other Side of the Closet’, believes straight spouses are too often untold victims of homophobia and remains an outspoken proponent of equality.

Amity Pierce Buxton Found Her Niche as a Writer

The Other Side of The Closet by Dr. Buxton 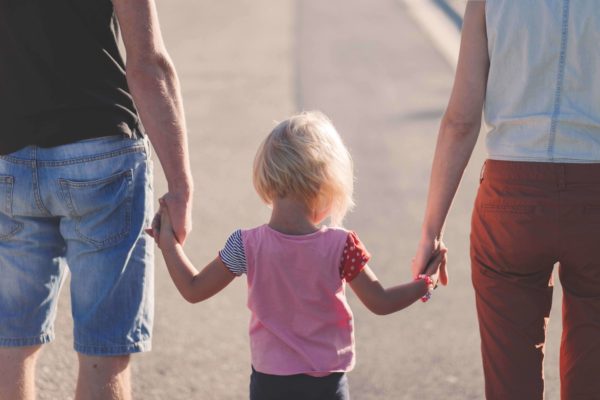 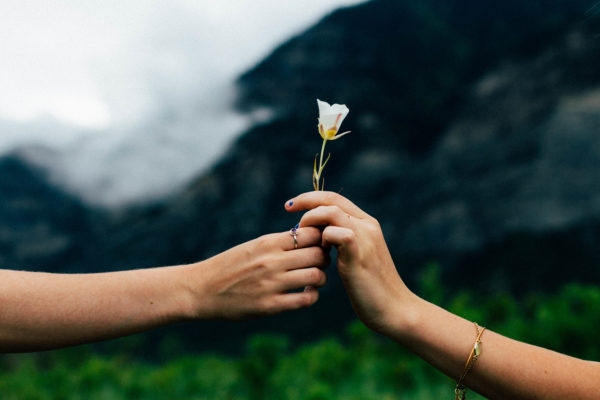 On Oct. 11, National Coming Out Day, I had the good fortune of attending the BOLD Awards… 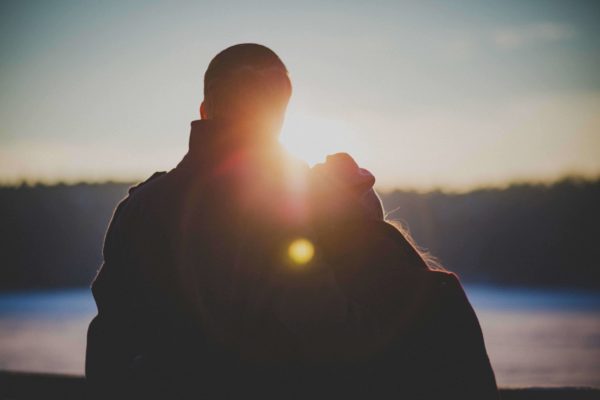 Tucked in a corner of the lesbian/gay/bisexual/transgender closet is a little-known group: straight women and men in…

HELP IS JUST A PHONE CALL AWAY

Over 22 years of experience in her role as a mentor, showing support and helping others!

Dr. Buxton has done numerous years of research to better help spouses, couples, professionals and society deal effectively with having a husband or wife come out.

Truly enjoying helping others in situations is where Dr Buxton thrives and finds her passion. Help & advice is truly a click away!